Recently, the Ministry of Communications, Civil Aviation Bureau, Railway Bureau and other departments have successively held national work conferences to release the policies of benefiting and facilitating many people's transportation in 2018. For example, expanding differentiated toll collection on highways to save you money; 220 city card connectivity and high-speed tolls can help you save time by issuing electronic invoices; 100 billion airport-wide universal ID cards and mobile phone boarding can help you save time and effort. 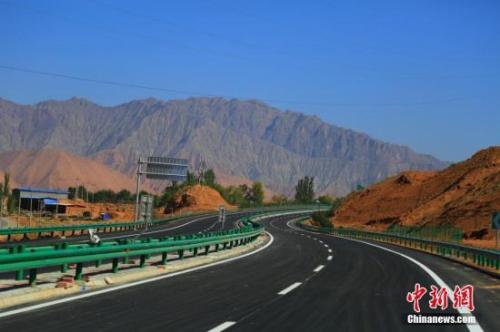 Data Map: Qinghai Xunlong Expressway has been completed and opened to traffic, and Qinghai Xunhua Salar Autonomous County has no history of highways. Photo by Han Long

Do not need to handle many cards, 220 city "One Card" interconnection

Among the 12 livelihoods to be done by the Ministry of Communications in 2018, the convenient payment of bus "One Card" has attracted much attention.

The Ministry of Communications requested to further expand the number of users and expand the scope and number of interconnected applications. By the end of 2018, more than 220 prefecture-level and above urban transportation cards will be basically interconnected to further promote one-card payment for travel modes such as urban public transport, urban rail transit, taxis, and urban ferries.

In 2017, the Ministry of Communications organized Shanxi, Zhejiang, Hunan and other provinces to carry out pilot trials of differentiated toll collection for expressways in different time periods. The Ministry of Communications proposes to steadily expand the trial of differentiated toll collection of expressways in different periods next year. Consolidate the results of various fines, inspections, and clean-up and standardization of enterprise-related charges in the transportation field.

This year, the government's repayment of tolls on second-grade highways has been basically cancelled. With the implementation of various measures such as highway green corridors and differentiated tolls, the country has reduced logistics costs by more than 88 billion yuan.

Reimbursement is more convenient, electronic tolls for tolls can be issued

Starting from 2018, tolls paid by ETC cards or users' cartoon expressways or ETC card recharge fees can be issued through the invoice service platform for electronic ordinary value-added tax invoices.

Wu Chungeng, a spokesman for the Ministry of Communications, said at a press conference that the issuance of electronic ordinary invoices for value-added tax on expressway tolls can greatly facilitate taxpayers to obtain invoices and realize tax deductions, which is conducive to the exchange and sharing of information resources, interconnection and interconnection Collaborative application.

In the future, "car owners" will not only save money, but also save time.

The National Transportation Working Conference clearly requested that to accelerate the construction of a modern integrated transportation system, 2,000 dedicated lanes of the highway electronic non-parking toll system (ETC) will be added, and 15 million ETC users will be used to further leverage the effectiveness of ETC's networked operations and increase fees. Highway service levels. 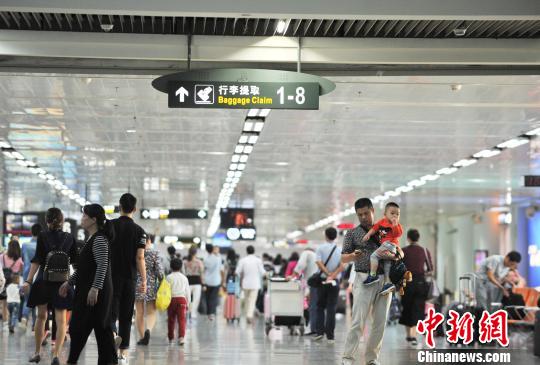 WIFI in the air, mobile phones and other Internet available on trial aircraft next year

The Civil Aviation Administration of China has proposed that high-altitude mobile terminals will be connected to LAN or Internet services. Encourage airlines to provide passengers with their own mobile terminals to access cabin entertainment information systems on aircraft equipped with cabin wireless LANs; on aircraft equipped with cabin air-to-ground communications capabilities, implement air access to the Internet and allow passengers to have WIFI in the air.

In September this year, Zhu Tao, deputy director of the Flight Standards Division of the Civil Aviation Administration, said at a press conference that airlines are allowed to evaluate the impact of portable electronic equipment. Airlines can decide which portable electronics to use on aircraft based on the results of the assessment. device.

The National Civil Aviation Working Conference proposed that in 2018, airport catering will be promoted with the same quality and same price in the city, the role of airport service quality assessment will be brought into play, the airport franchise management model will be innovated, and unauthorized charges for catering services in the terminal will be avoided.

At the same time, further optimize the process of refunding and changing tickets, simplify the procedures for refunding and changing visas; carry out special rectification of baggage handling, promote the use of RFID baggage tracking system to reduce baggage errors and damages, shorten baggage pickup time, and increase domestic baggage transportation compensation limits.

Smoother flight, ID card and mobile phone for boarding at tens of millions of airports

In 2018, the field of civil aviation will also usher in the popularity of "paperless" convenient travel at tens of millions of airports.

The reporter learned from the Civil Aviation Administration that next year will promote the use of “Aviation Communication” in tens of millions of airports, enabling passengers to complete all boarding procedures with only valid ID cards and mobile devices such as mobile phones; improve security inspection methods, improve security inspection facilities, and improve The security check efficiency makes passengers' flight smoother.

Officials encourage airlines to adjust fleet size and structure in a timely manner, implement dynamic regulation and control of the capacity of busy airports, and match the total amount of operations with the support capacity; sort out the overly strict and tight regulations in the operating standards, and achieve a balanced operating standards and safety margin, etc. . 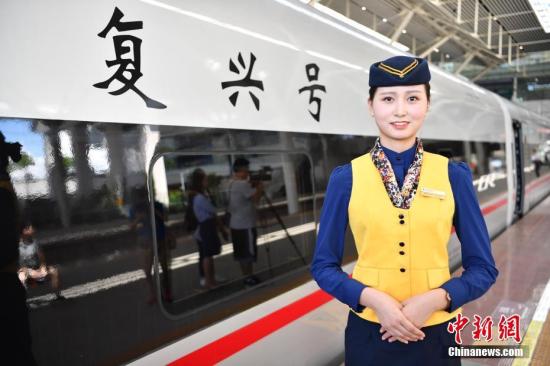 After the points can be exchanged for tickets, more railway inclusive service items will be implemented

This year, the 12306 Railway Service Center launched convenient and beneficial services such as online transfer and seat selection, high-speed rail point takeaway, WeChat payment for ticket purchases, frequent flyer membership points to redeem tickets, etc., and stated that it would provide for the majority of passengers to travel by train More inclusive services.

China Railway Corporation recently stated that it is necessary to ensure a good start and start in next year, comprehensively improve the quality of railway transportation supply, apply the Internet and information technology to railway operations, reduce the cost of comprehensive social logistics, and support the healthy development of the real economy. , Increase the sense of passenger travel. The working meeting of the State Railway Administration held on December 27 pointed out that the quality of transportation services should be supervised to meet the people's needs for a better life in rail travel.