This dance performance is mainly based on the Nanyang and Oriental dance styles, while incorporating modern dance elements. In the Australian land of Adelaide, a dance performance full of Asian culture was displayed. 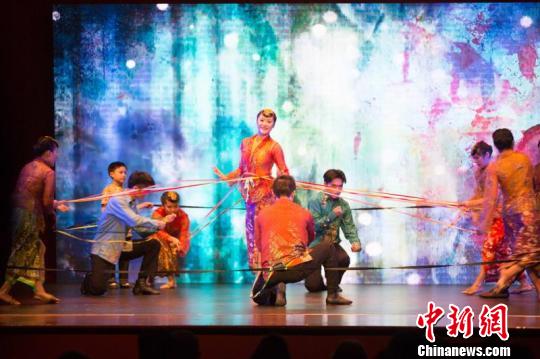 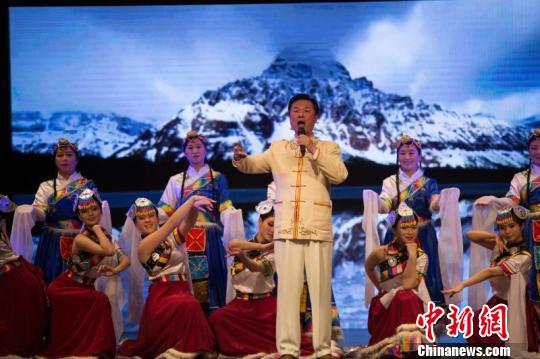 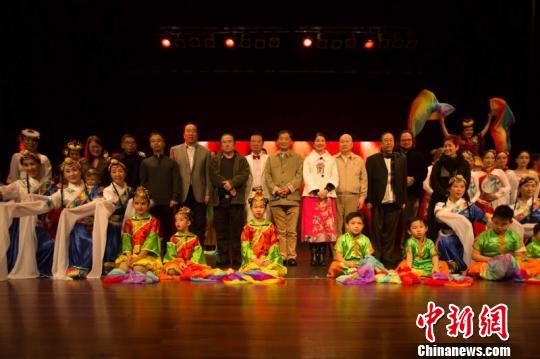 After the show, the guests and the actors took a group photo. Photo by Wang Xiaotong 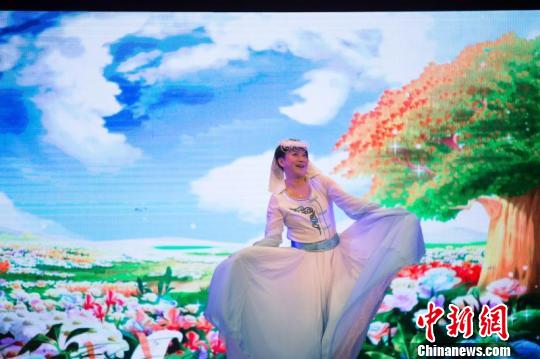 Before the performance on the 23rd, Ms. Li Jingxuan, the Deputy Minister of the State of South Australia, gave a wonderful speech. She first said in a humorous tone that she needed to warm up, because the next dance performance deserves more warm applause from the audience. So she hopes audience members can warm up first. She emphasized that she was attending the event on behalf of Mr. Ma Xiao, the governor of South Australia. Mr. Ma Xiao thanked the Chairman of the Board of the Australian Press Group, Mr. Liu Ye, and all parties for their help and support in hosting this large-scale culture. Exchange performance. She also introduced the multicultural community of South Australia. She said that South Australia has a multicultural community of immigrants from more than 200 countries and the existence of more than 170 languages. She also emphasized that the Ma Xiao government very much welcomed such cultural and artistic exchanges.

Jasmine by the Australian Art Troupe. Photo by Wang Xiaotong 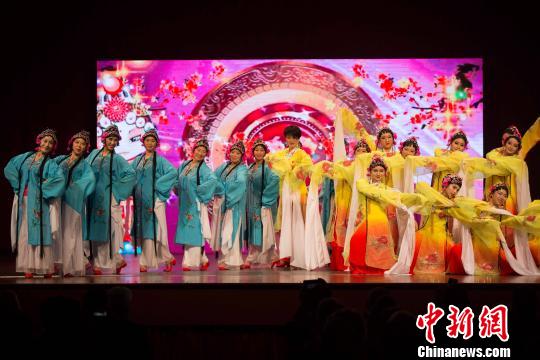 This website is copyrighted by Bagui. Unauthorized reproduction or mirroring is prohibited. 粤 ICP 备 18023326 号 -33